The Development of the Electric Scooter

In fact, electric scooters are not "hard-core" travel tools that have only been available in recent years. They appeared more than 100 years ago. So let's explore the past legends of electric scooters together!

1. Electric scooters during the First World War in 1916

The cost of cars was too high. At that time, the kingdom of machinery, Germany, thought of using scooters as a kind of micro-mobility devices to satisfy people's travel. 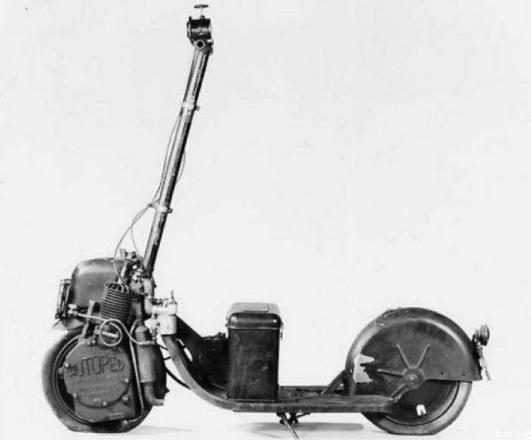 Autoped, a transport tool produced by Krupp in Germany, is said to have been popular in Europe and North America at that time.

Autoped's operation method is not bad with today's electric scooters. It already has hollow poles, handlebars, brakes, front and rear lights, horns, engines, and seats. The only difference is that the drive system comes from a four-stroke air-cooled engine, and the designers at that time considered the storage ability and designed the steering column to be foldable, which can be folded when not in use. Now collapsible electric scooters are really popular. 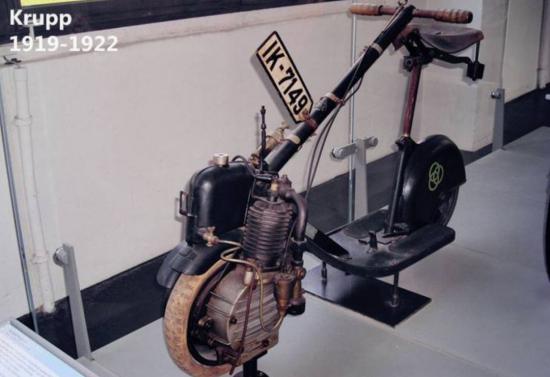 In addition to being popular in Europe at that time, Autoped was no less popular in the United States than in Europe. Among them, manufacturers and sales agents in Long Island, New York also shot a series of promotional advertisements for Autoped.

Regardless of the size of the Autoped, the battery life is real long. One gallon of gasoline can run 201 kilometers. Because of its long battery life, it was praised by the British postman, just like the convertible tricycle of the present express courier, it was the standard configuration of the postman at that time. 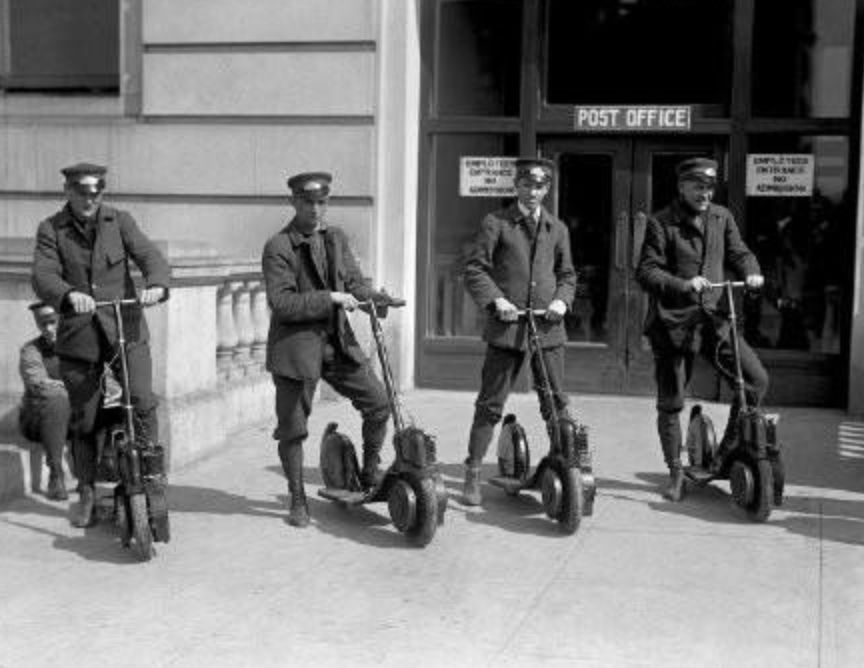 Electric scooters have been promoted and have entered thousands of households. We changed the driving method to motor drive, and changed the gasoline to environmentally friendly batteries to provide a steady flow of power, providing people with another powerful travel tool.

How to Keep the Electric Scooter Balanced? 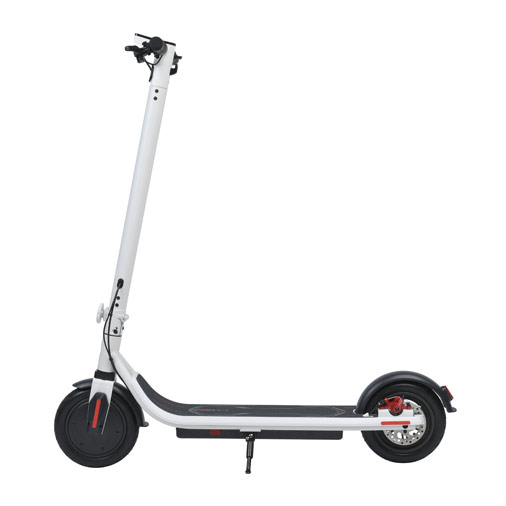 How to Choose an Electric Scooter?

How to Buy an Electric Scooter?